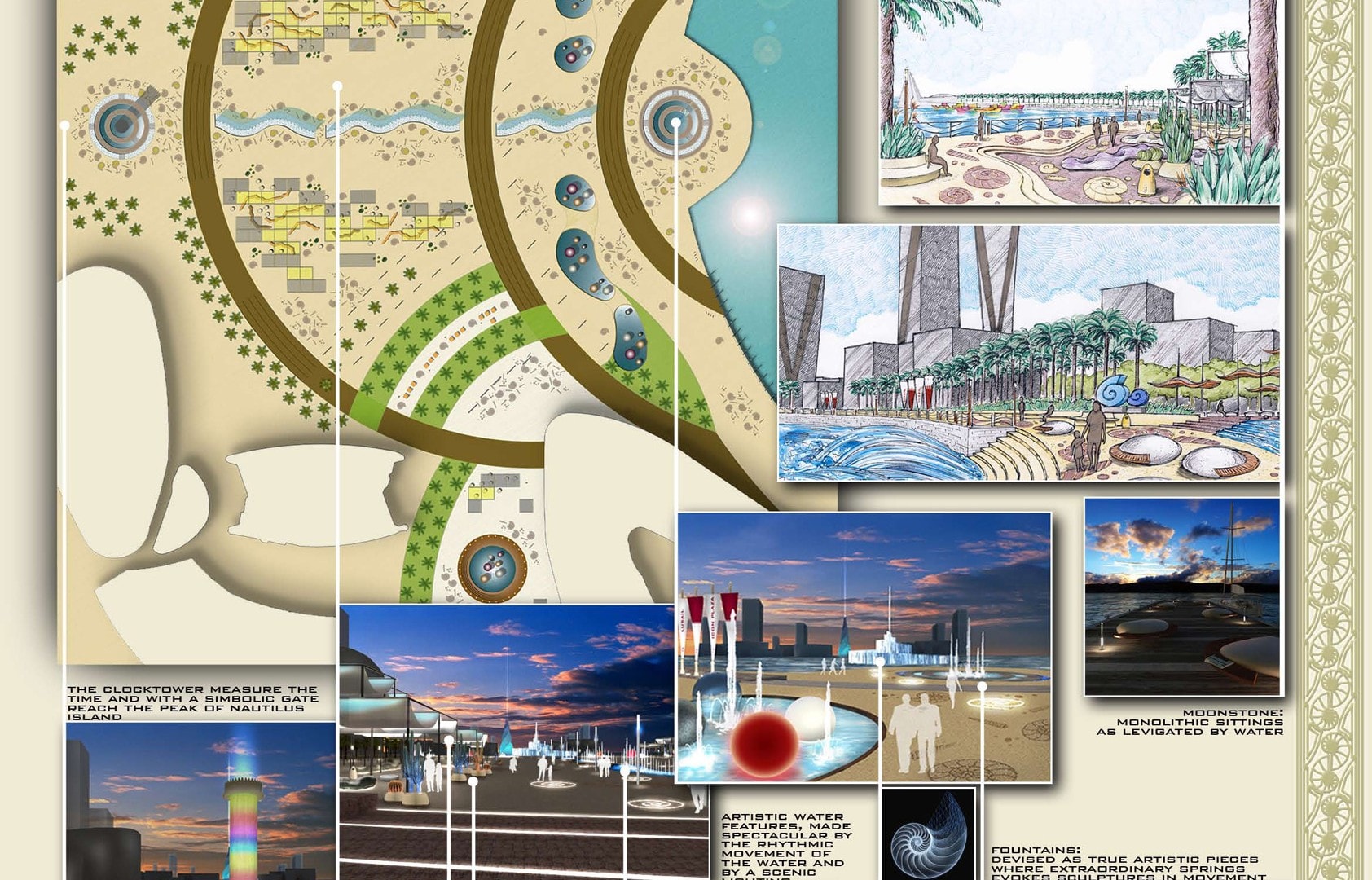 Qatar. Masterplan for the city of Lusail

Modernity and tradition for a city at its early history

Sandrini’s team has been selected for taking part to the definition of the master plan for Lusail city, which is a new city born for celebrating the spirit of Qatar, its history and the future of a population that is at the same time ancient and modern.
The project defines the guide lines of the urban landscape in its several expressions by mixing modern elements and recalls to the tradition and to the Islamic culture.
In an area of 21 Kilometers total, three types of landscaping have been identified and for each one of these, paving is studied as well as urban furniture, open-air works of art, a lighting system and road signs, which are all elements specific and exclusive for the city of Lusail.
The design meets the specific functions and needs of various areas: the waterfront is mainly celebrative and scenographic and it was thought as a celebration of the sea which it overlooks.  The Parks are large green oasis in the urban landscape with sh